Wild Mountain Thyme (Go Lassie Go)
Wild Mountain Thyme, or Will ye Go Lassie Go, is a Scottish song that was originally known as the Braes of Balquhidder; in it’s current version it was recorded by the McPeake family of Belfast in gthe 1950s. It seems to be unclear whether the song is a new composition, or an adaptation of the earlier song. the song is also come=on in the Irish tradition, indeed many people view it as Irish.

Loch Lomond
Loch Lomond, also known as the Bonnie Banks o’ Loch Lomond, is a Scottish Jacobite song dating from around the 17th-18th centuries; Loch Lomond itself is the largest lake in Scotland & the UK, lying on the boundary between the Highlands and the Lowlands. An Irish version of the song exists, known as Red is the Rose.

O ye’ll tak’ the high road, and I’ll tak’ the low road,
And I’ll be in Scotland a’fore ye,
But me and my true love will never meet again,
On the bonnie, bonnie banks o’ Loch Lomond.

Scotland the Brave
Scotland the Brave is an iconic Scottish pipe tune, and the “unofficial” Scottish national anthem. it is most often played by pipe bands. There seem to be several sets of lyrics, with the most common ones dating from the 1950s.

Scots Wha hae
Scots Wha Hae was written by the great Scottish poet Robert Burns. In the lyrics, Robert the Bruce addresses the Scots before the battle of Bannockburn:

Skye Boat Song
The Skye Boat Song, or Over the Sea to Skye, is a folk song dating from the 19th century. It speaks of the flight of Bonnie Prince Charlie to Skye as he escaped after the battle of Culloden. 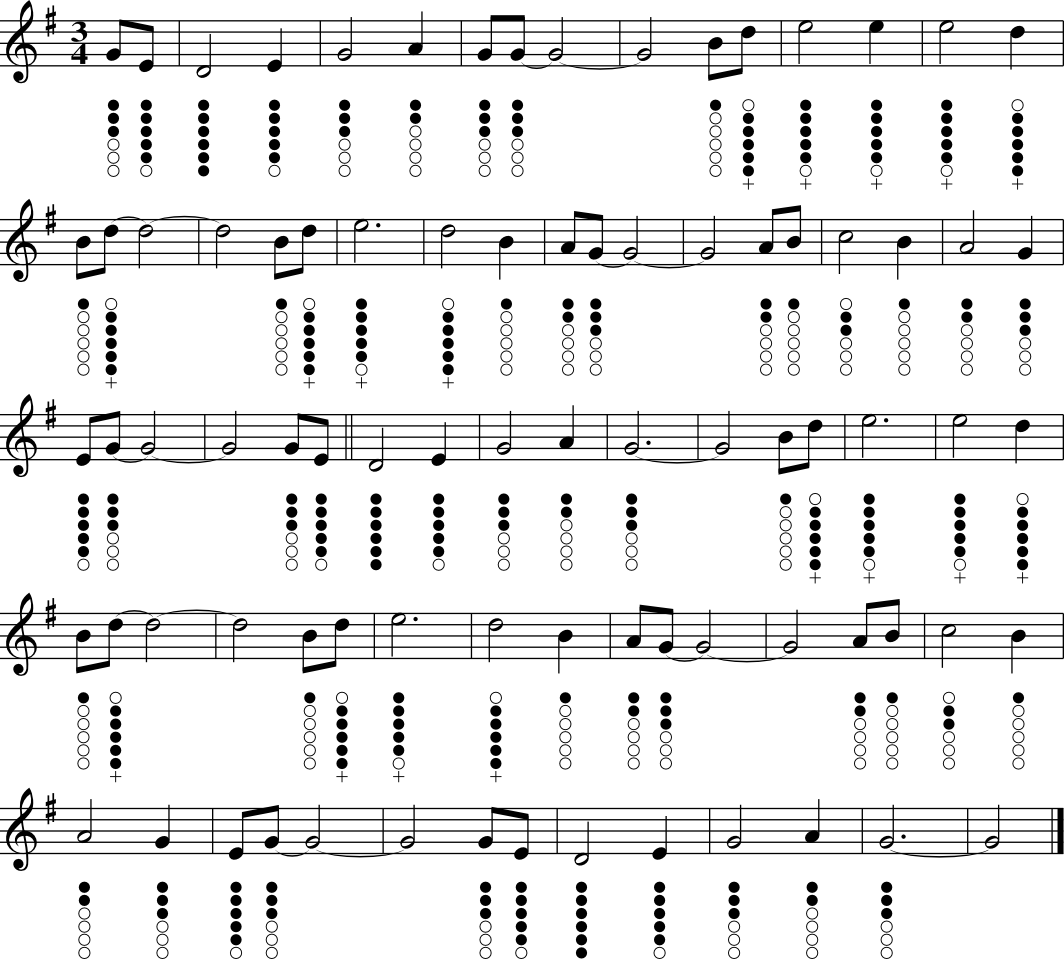 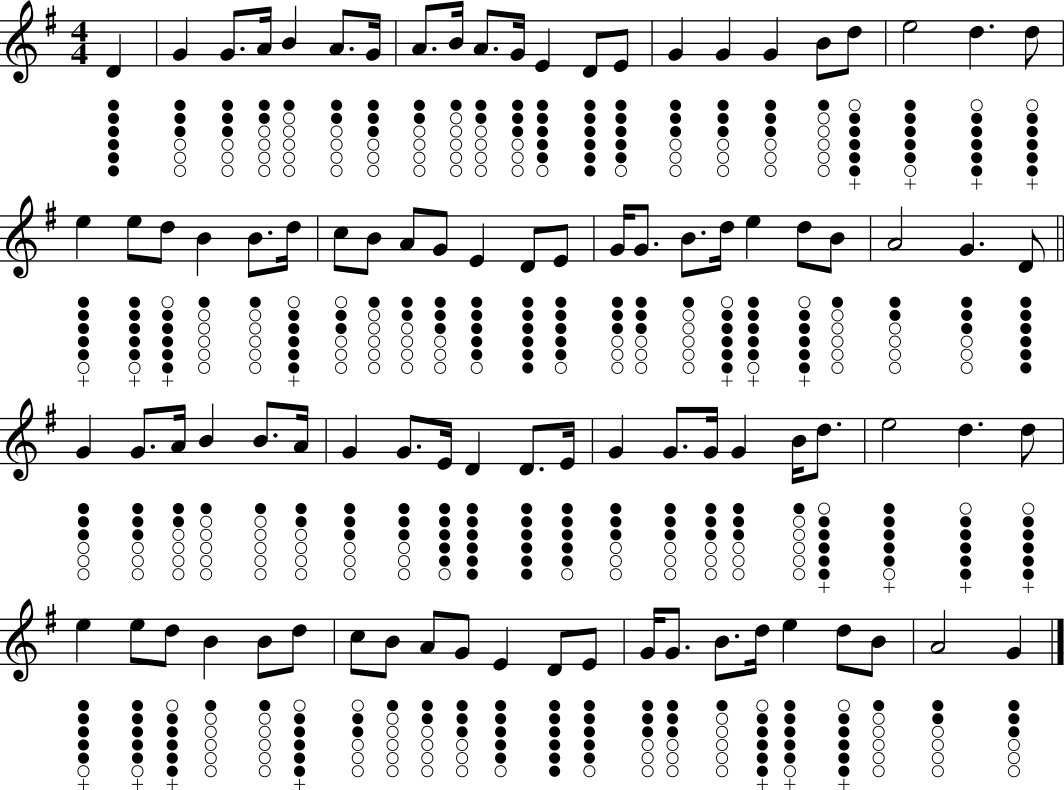 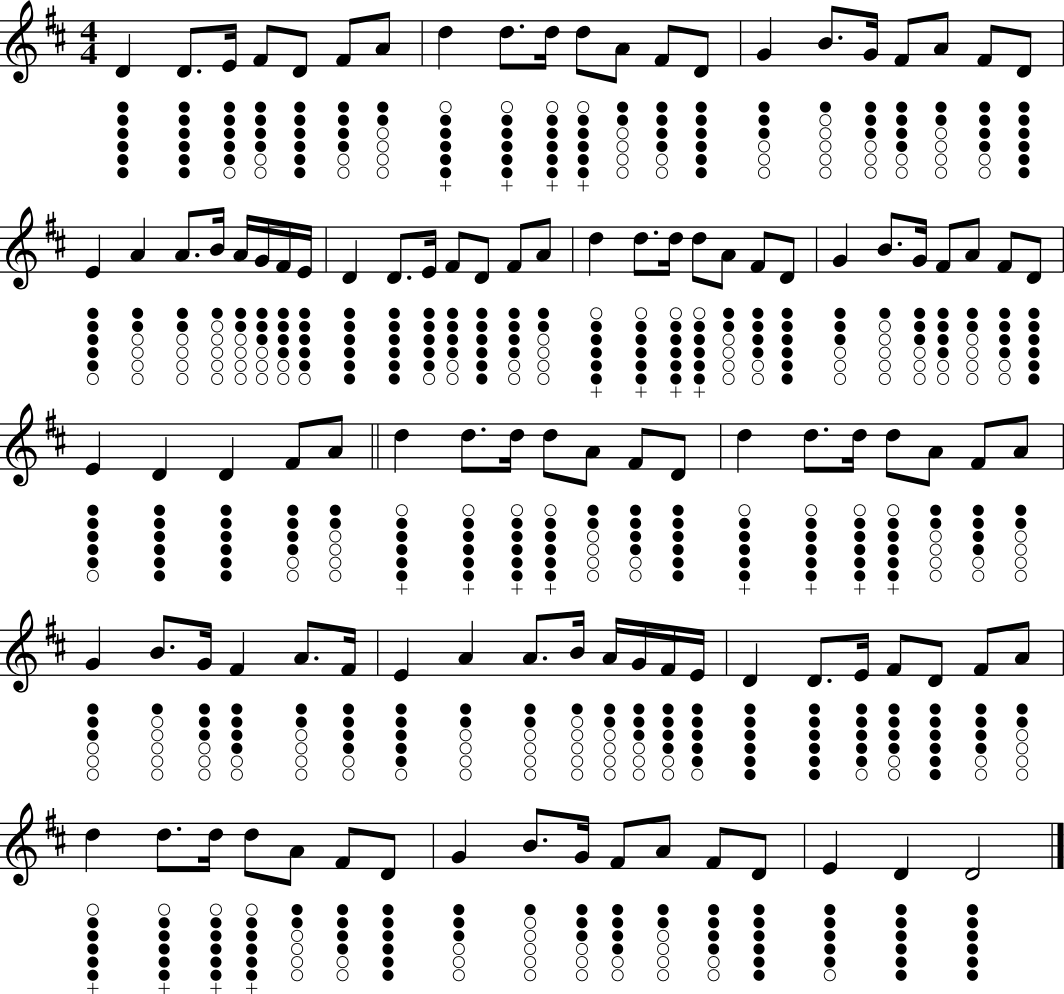 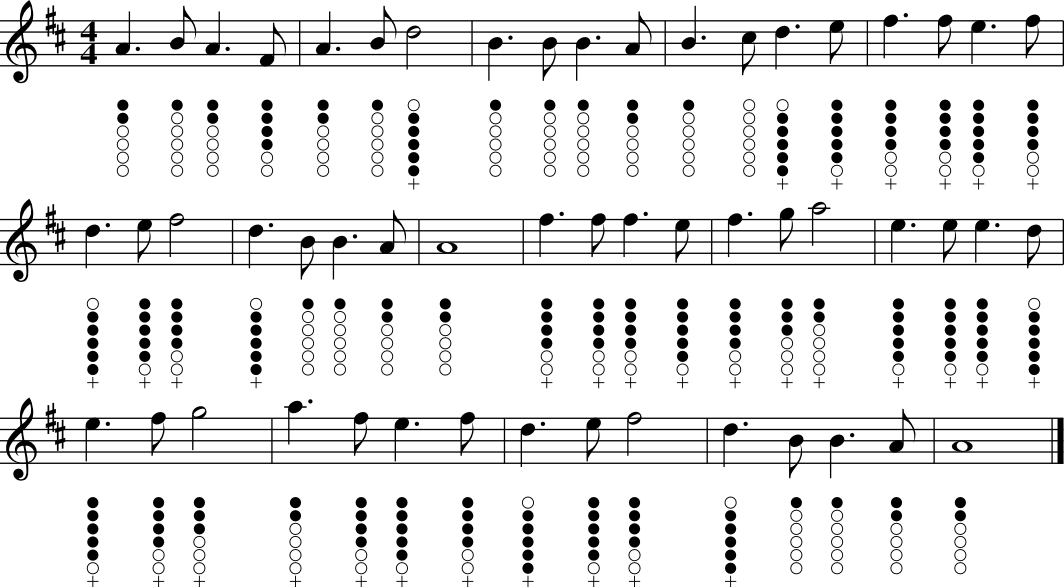 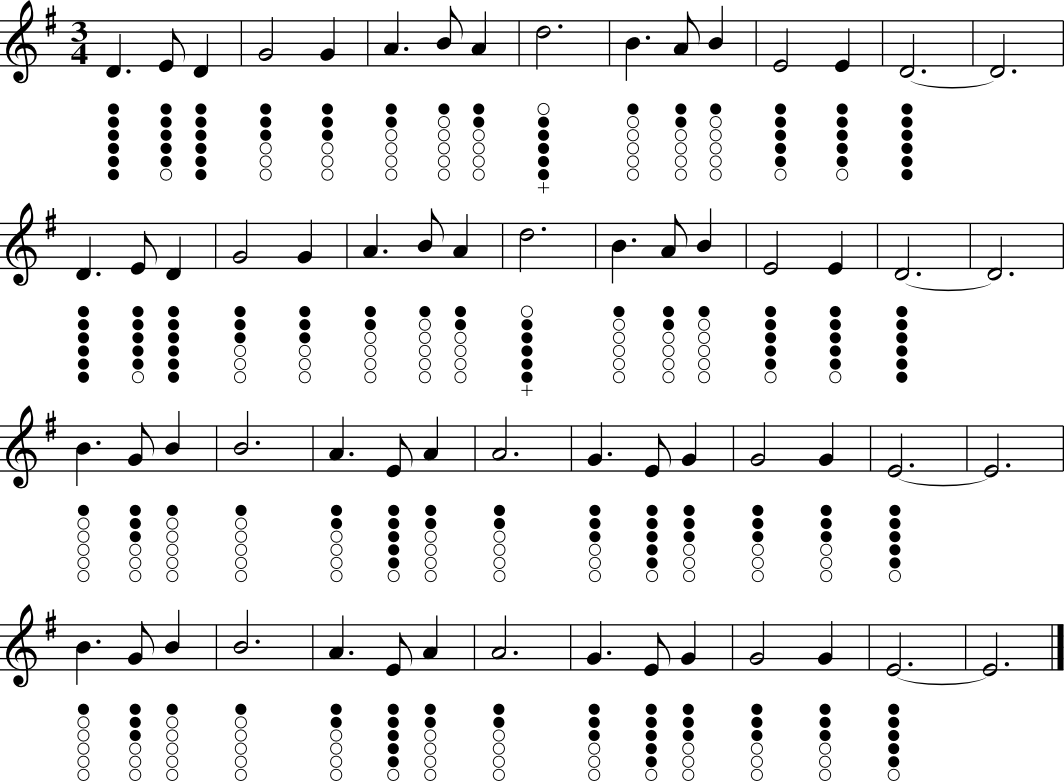