Tin whistle tabs, sheet music & audio for 5 Irish tunes for Halloween, some spooky and some not so spooky! I play each tune at moderate speed with ornamentation. Scroll to the bottom of the page for download links, including free tin whistle sheet music pdf file. The music is played on a Dixon Trad whistle.

The pagan Hallowe’en at the end of summer was a time of grief for the decline of the sun’s glory, as well as a harvest festival of thanksgiving to him for having ripened the grain and fruit

The Banshee’s Wail over the Mangle Pit

Old Hag You Have Killed Me

Pull the Knife and Stick It Again

Halloween was celebrated in Ireland as the ancient Celtic festival Samhain, and the vestiges of this tradition can be seen today. The festival of Samhain celebrated the end of summer and the advent of the long nights of winter, a period when the land of the living intersected with the land of the dead. The Halloween bonfire was lit to ward off the evil spirits that were said to walk the earth at this time.

The evil powers that came out at Samhain lived the rest of the time in the cave of Cruachan in Connaught, the province which was given to the wicked Fomor after the battle of Moytura. This cave was called the ” hell-gate of Ireland,” and was unlocked on November Eve to let out spirits and copper- colored birds which killed the farm animals. They also stole babies, leaving in their place changelings, goblins who were old in wickedness while still in the cradle, possessing superhuman cunning and skill in music.

It was also the period of the harvest and a celebration of the turning of the year, a time when stores of food were harvested an put away for Winter.

The Banshee’s Wail over the Mangle Pit (Jig)

The Banshee was an Irish spirit that appeared in the form of a wailing woman, often when somebody was about to die.

The Banshee is sometimes called a fairy woman. The banshee is a very tall thin woman, and she cries after certain people.She cries piteously along the banks of the rivers it is said that she follows people with O’ or Mac before their surnames. Then one of those people dies the banshee is heard crying around the house. This woman is not small with long brown hair. She wears a red dress with a red cloak covering her head. Sometimes she is seen sitting on the banks of the rivers combing her long hair and mourning as if in pain. The night before the person would die is the time she is heard most. 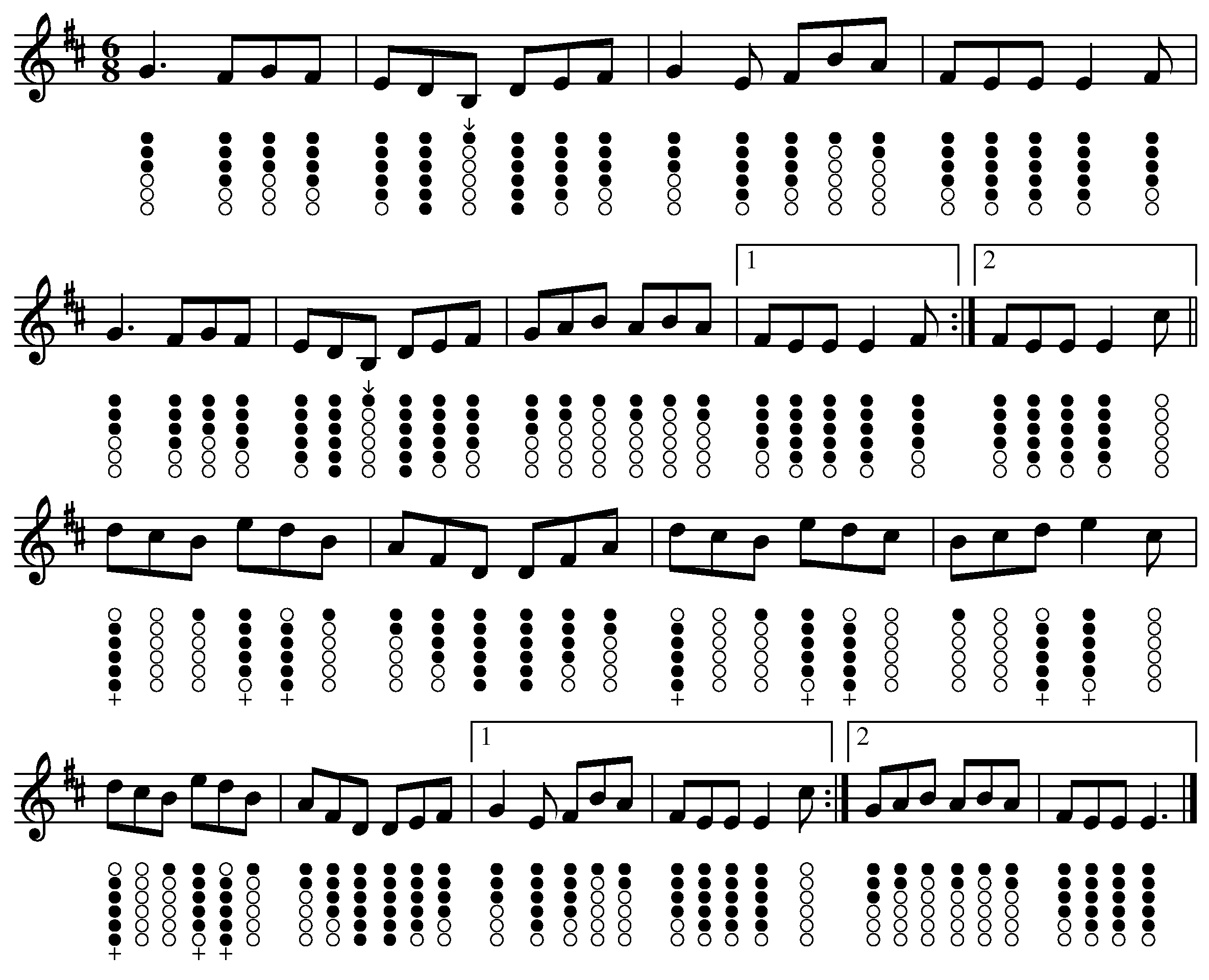 Halloween wasn’t just about evil spirits, but also a time of celebrating the harvest and preparing the long nights of Winter.

Halliday and Hollintide are local names for All Hallows Day or All Saints Day or the 1st of November. The night when the harvest is all completed is called “churn ” night. The harvest home is celebrated with feasting and dancing. 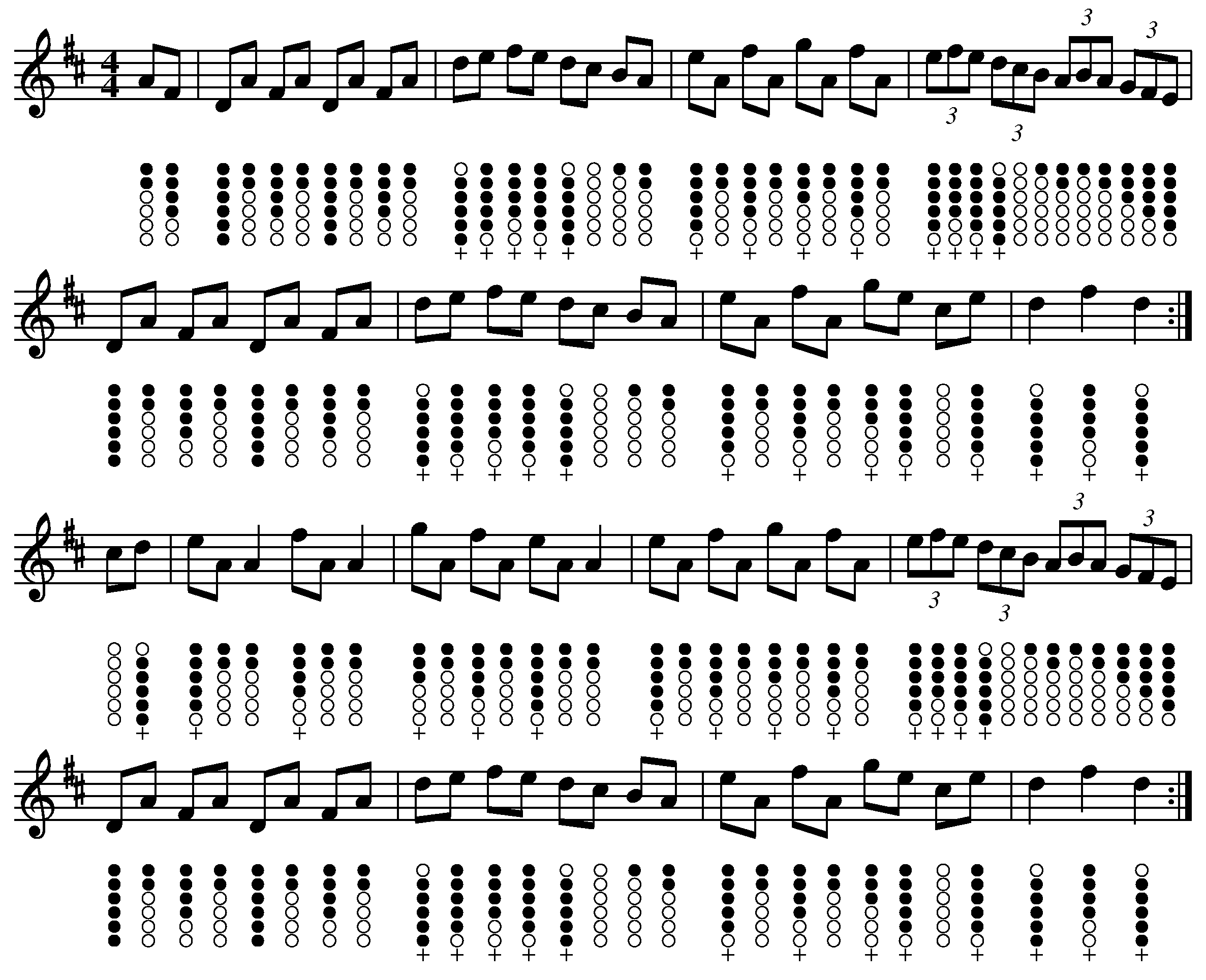 Old Hag You Have Killed Me 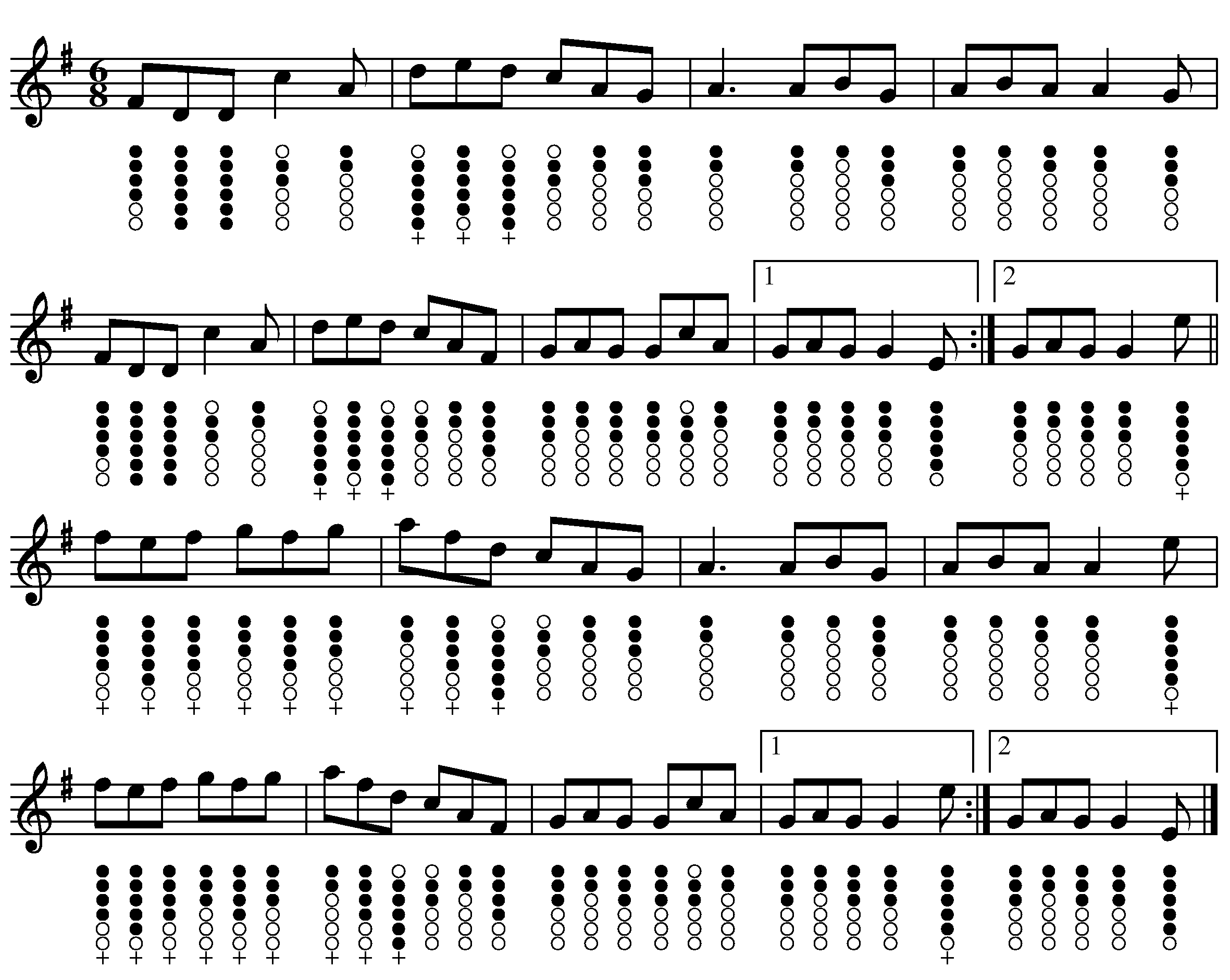 Pull the Knife and Stick It Again

The story goes that once there was a witch who used to waylay travellers; the only way to break her spell was to stab her once with a knife. She would plea to “pull the knife and stick it again” but removing the knife would give the witch her power back:

About sixty years ago there lived an old hag in Bealaha and she went by the name of “Cailleac Bealáthá” and every night after night after nightfall she came out on the road and any horseman that passed on a horse she jumped up behind him and choked him. This night there was a man named Hogan from Lacken going to Kilkee after nightfall and the old hag jumped up behind him and went about choking him, he pulled out a black-handled knife and stuck her with it and she fell to the ground an said, “Tappongh agus saith arís”, which meant, “pull it and stick it again,” but the man left it stuck and went his way and next morning the ashes of the old lady and the black-handled knife were found on the road where she was stuck. This Old hag lived in a little house under the eye of Bealaha bridge. 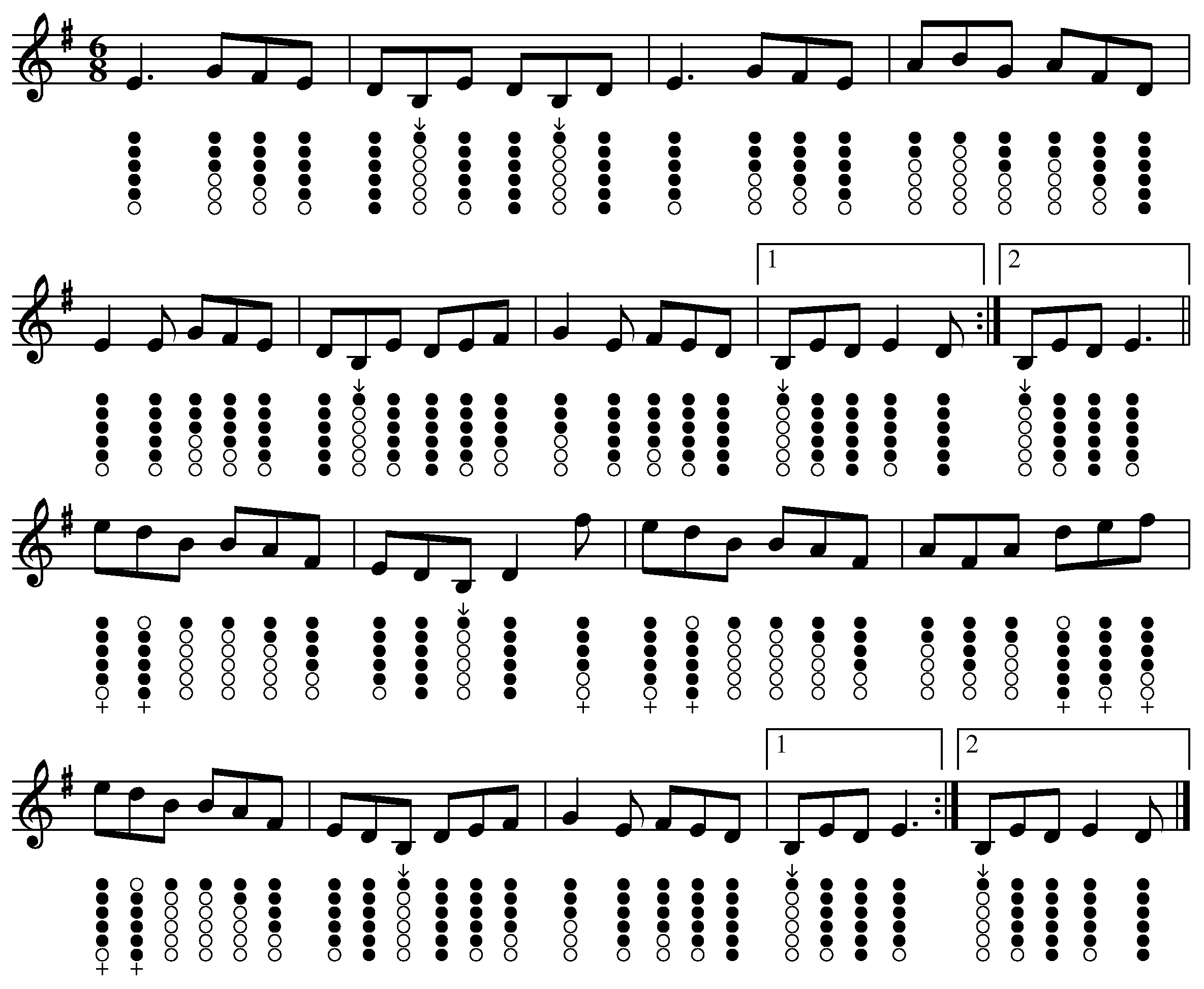 About twenty years ago, my father heard a banshee. A women named Mary O Donnell was sick. The banshee was walking on the tops of the bushes. It was in the Sumer-time and my father was milking the cows outside in the fields. When the cows heard the banshee, they began to run through the fields and they would not let him milk them. So he had to bring them into the byre to milk them. In an hour after, the banshee went over to the house and tapped at the window and the girl died. Then the banshee disappeared. 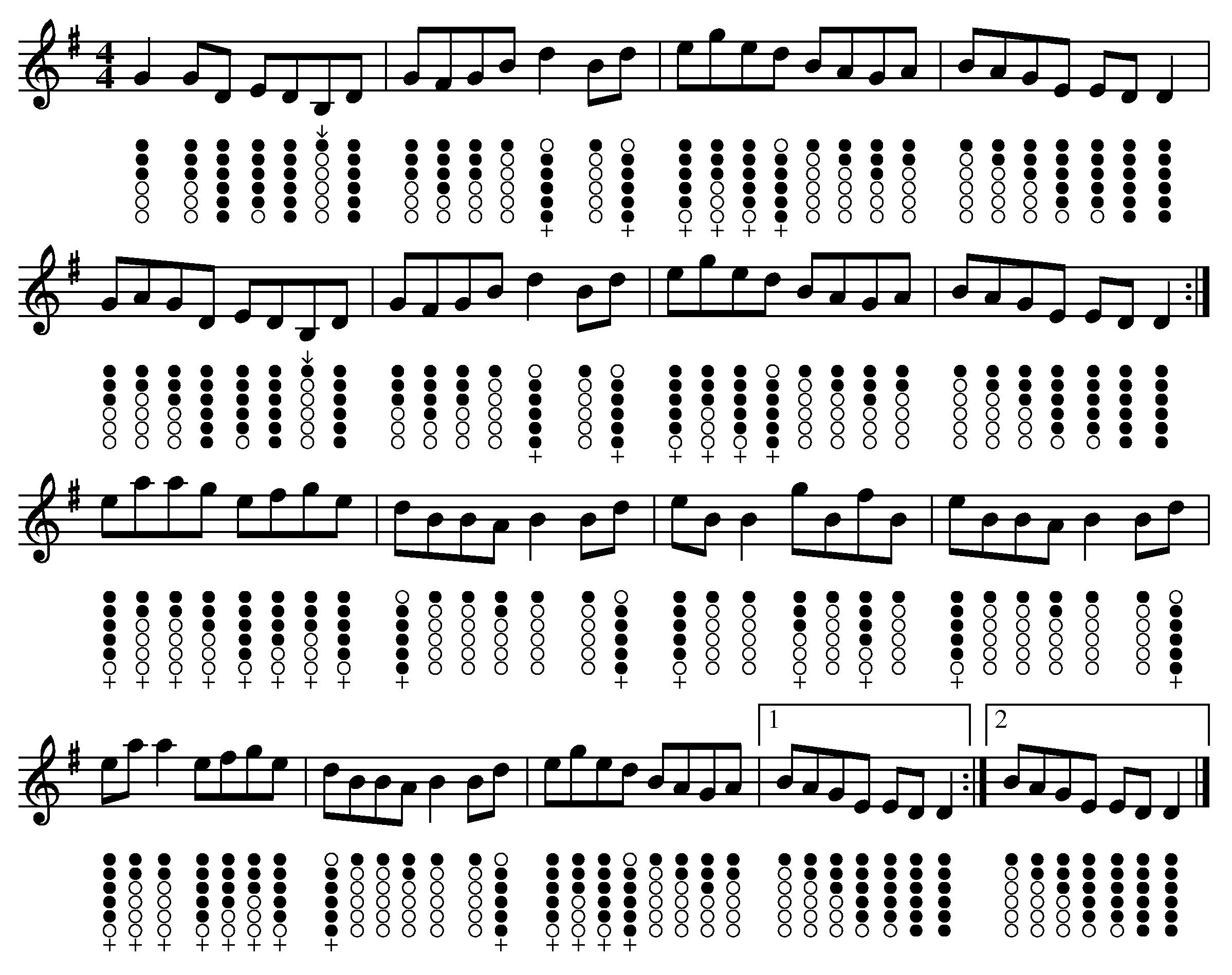