The group Boys of the Lough was formed in 1967, and is still making music today. Their first album, Boys of the Lough, was released in 1972 with Cathal McConnell (flute, song) Robin Morton (song, bodhran, concertina) Aly Bain (fiddle) and Dick Gaughan (song, guitar)

Their music mixes the Irish and Scottish traditions with outside influences like Scandinavian music. In a career spanning over 30 years, they have released 20 albums.

END_OF_DOCUMENT_TOKEN_TO_BE_REPLACED

Aly Bain is a fiddler from the Shetlands, islands to the North of Great Britain, between Scotland and Norway. He was born in Lerwick, Shetland, in 1946 and started playing fiddle at the age of 11.

END_OF_DOCUMENT_TOKEN_TO_BE_REPLACED

Séamus Tansey, flute player from County Sligo, playing 2 reels on the Irish flute.  Tansey is one of the references of the “Sligo Style” in Irish flute playing: a fast and ornamlented style with long phrases, and a tendency to variations in the melody. The playing is rhythmic, while still  fairly legato, with phrases articulated by the diaphragm and fingered ornamentation. END_OF_DOCUMENT_TOKEN_TO_BE_REPLACED 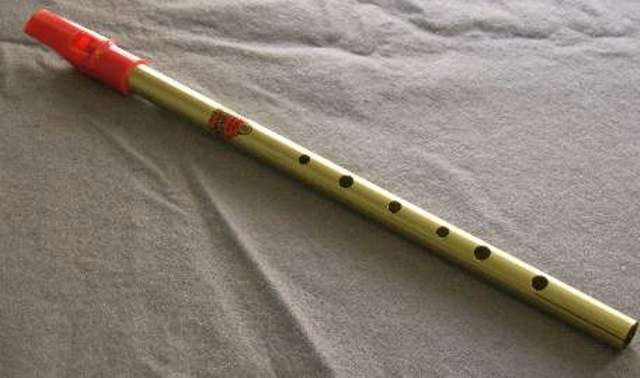 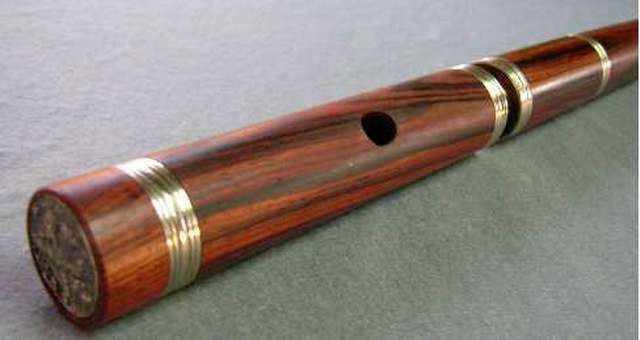 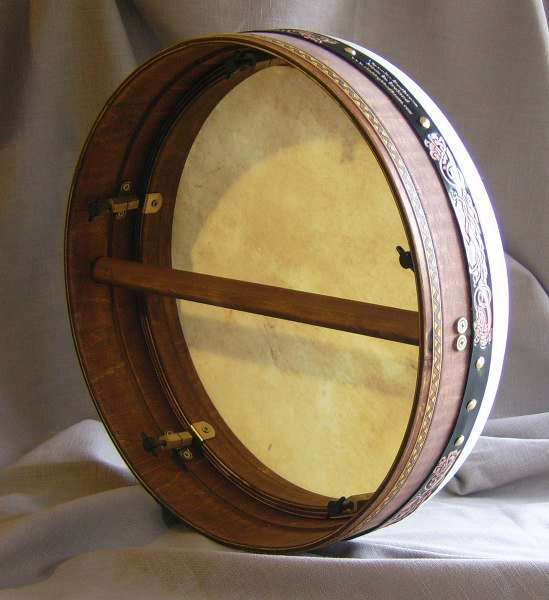